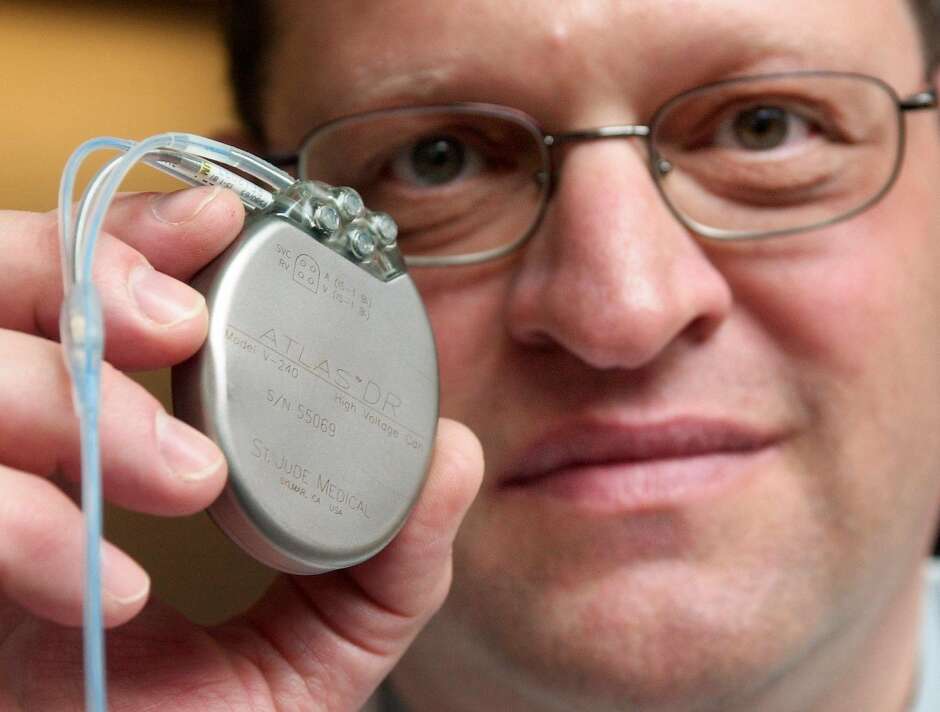 Part of the Affordable Care Act, the 2.3% excise tax on medical devices was supposed to offset the cost of expanding coverage to millions of Americans.

Instead, the tax has been delayed twice, because it was never a good idea. Now it’s time for Congress to get rid of it altogether.

There’s bipartisan support to kill the device tax, which affects everything from pacemakers and artificial joints to surgical gloves. That’s because it wreaked havoc on one of the most innovative sectors in our state and on the nation’s economy.

During the period when the tax was in effect, from 2013 to 2015, the medical device industry lost 29,000 jobs nationwide, according to the Department of Commerce. In 2015, AdvaMed, a medical device trade association, did a survey and found the tax had forced many companies to stop hiring and cut jobs, reduce or halt clinical and research programs, and limit partnership and mergers and acquisitions activity typically associated with robust sector growth.

Congress wisely suspended the device tax twice in 2015 and 2018. But delaying the tax only kicked the can down the road, bringing us to a critical juncture today. If Congress does not act swiftly now, this harmful tax will go back into effect in a little over a month.

The device tax is bad policy on many levels. Excise taxes are generally levied on alcohol, tobacco and other products that negatively impact public health. But that logic hardly applies to heart valves and artificial joints. We should be helping people obtain these advanced technologies, not making them more expensive.

Because the device tax is levied on revenue, instead of profit, the tax is particularly vicious for small startups that must pay whether they are profitable or not. Emerging companies trying to gain a foothold in the market can face deep losses and reduced investment. These are the most innovative companies with big ideas that can really improve healthcare.

As the two prior suspensions show, there is bipartisan support in Congress to repeal the tax. Temporary suspensions are certainly preferable to the tax being in effect, but suspensions also generate business uncertainty. What’s really needed is a permanent repeal.

That’s why our association, and our membership composed of hundreds of medtech innovators across the state, is endorsing the Protect Medical Innovation Act of 2019. This bill, which would permanently repeal the device tax, is in the House of Representatives. It currently has over 250 bipartisan cosponsors, of whom more than 10% are from California.

If nothing is done, the current suspension will expire on December 31, 2019. However, companies who start planning their budgets earlier in the year have already had to make hard choices in anticipation that the tax will return on Jan. 1. If it does return in January, these companies will owe their first tax payments two weeks later.

Temporary suspensions, and the uncertainty surrounding whether or not the tax will go back into effect, simply will not get the job done. The device tax is bad for California’s medical technology economy and bad for patients’ health, and repealing it is long overdue.

Read the op-ed at the San Francisco Chronicle.